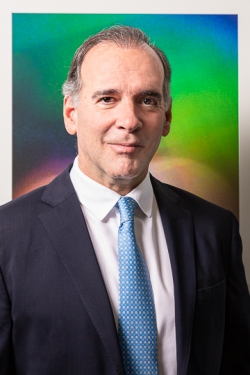 Practice: Carlos Nevett is a corporate lawyer who counsels international and local clients doing business in Venezuela. He represents clients in corporate transactions, including joint ventures, mergers and acquisitions, foreign investments, currency exchange rules, and contracts with the public sector. He served on the boards of directors of several companies, banking and financial institutions that are also clients of the firm. He has represented clients in arbitration and mediation proceedings and has been successful in proceedings before the Venezuelan antitrust commission (Procompetencia) and other governmental agencies.

In New York, Mr. Nevett was an associate at Jones, Day, Reavis & Pogue. Upon returning to Caracas in 1992, he founded Nevett & Mezquita (now BNMO). Mr. Nevett has been cited in Chambers´ Guide to the World’s Leading Lawyers, and Latin Lawyer’s 250 Survey.