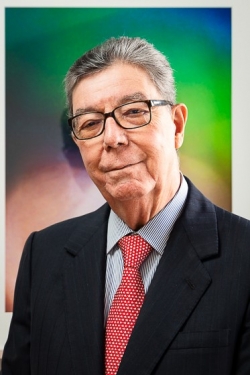 Experience: José Rafael Márquez joined BNMO in 2022 as partner of our tax team. He was a founding partner of the firm José Andrés Octavio & Asociados and thereafter partner of the law firm Márquez González & Octavio, whose partners also joined BNM ONTIER.

He has also represented companies in appeals and other proceedings conducted at competent jurisdictional entities and bodies, and procedures carried out before the Political Administrative and Constitutional chambers of the Supreme Tribunal of Justice.